The who, why and what of Vaginal Rejuvenation Surgery

A lot of women are very unhappy with the way their vaginas look. So much so that when hooking up with partners they spend a lot of time thinking about the way their pussies look and if their partners find their genitals to be sexy, thus taking concentration away from the sensation and sexy encounter. Indeed, research shows that those that have lower genital satisfaction (i.e. those that don’t like the way their vaginas look) have lower sexual satisfaction and sexual confidence. Perhaps due to this, there has been a huge influx of women spending upwards of 9K on vaginal rejuvenation surgery. 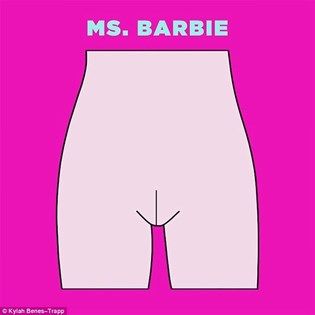 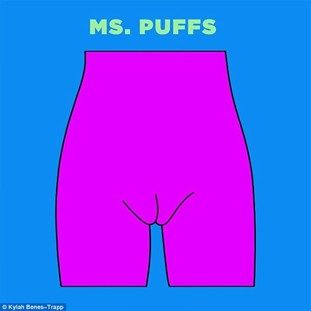 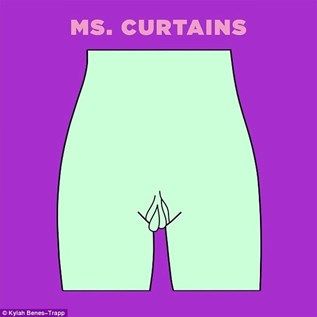 Kind of like botox for the vagina, vaginal rejuvenation can take many forms. Some surgeries involve tightening up the vaginal muscles and liposuctioning the pubic area so that it is flat and fat free. One of the most common types of surgery, labiaplasty, involves making the part of the vagina that often hangs out, the labia minora, tuck right inside the labia majora. A common surgery for religious folk involves restoring the hymen, so that the person can “lose their virginity” part 2 or 3 or 69. All of these surgeries have the goal of making women's vulvas look like an identical, “ideal” pussy, where in actual fact vaginas come in many shapes and sizes. 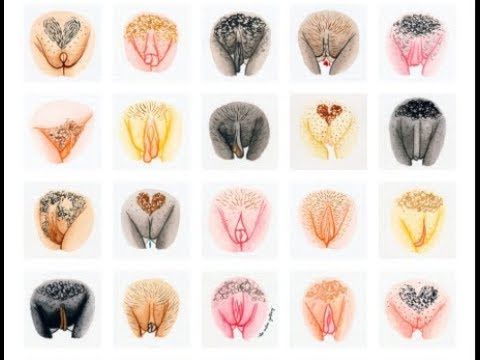 The vast majority get this surgery purely for aesthetic reasons and report doing so either to entice their partner or to feel more attractive. As the slogan of the first vaginal reconstructive surgeon in New York states, labiaplasty is “labia surgery for improved confidence.”

So why are ladies having such low genital confidence in the first place?

I’m not into blaming pornography for everything because I think a lot of the time it is arousing, sexy and great, assuming that everybody consents and is aware that a lot of it involves depicting male fantasy. But when brainstorming where ladies see other women's vaginas to asses what is “normal,” pornography is the only source, unless your girl crew is REALLY close, or you are into other women.

The vast majority of people getting this surgery have NOTHING wrong with their pussies in terms of sexual functioning, and their tightness, labia size and vaginal fat levels are well within the realm of normality. A recent study in the British Journal of Medicine showed that 40 percent of women who were interested in labiaplasty rejuvenation surgery wanted to go through with it, even after being told that their labia were normal shape and size. 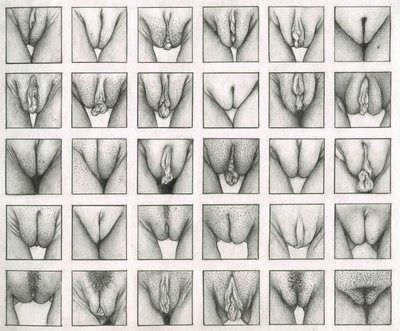 This website shows images of real vulvas- labialibrary.org.au/photo-gallery. Click through and see how pussies really run the gamut. What you’ve seen in porn is the minority and not the majority of pussy looks. Also, perhaps before considering a genital confidence surgery, see if there are any other ways you can feel sexy. Do some Kegel exercises, get fit, learn a new skill, hang around with people that make you feel sexy, and look in the mirror and think about the parts of your body that you think are fucking hot. Look at some real vulvas. If none of that works, and you genuinely think that vaginal rejuvenation surgery will make you feel like the badass you are, only then should you go for it.